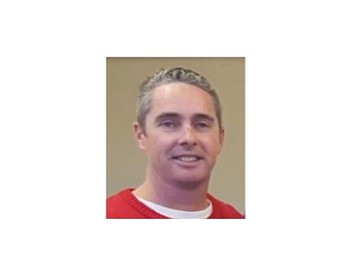 DeSantis has since November been CFO at Cloudvirga in Irvine, an online mortgage origination software maker.

Launay worked most recently at RxSight Inc. in Aliso Viejo, which makes an intraocular lens that can be adjusted after surgical implantation. Prior to that he was with BDO USA LLP in Costa Mesa and an audit manager with the city of Long Beach.

Irvine-based ShiftPixy provides temporary and short-notice shift workers to the restaurant and hospitality industries via an online platform and a smartphone app.

It went public in June under Regulation A+ rules that allow smaller IPOs: it raised $12 million on the sale of 2 million shares, to build out its technology, open offices and hire staff.

Cofounders Scott Absher and Stephen Holmes each retained at the time of the offering 44% of the company; others, including DeSantis, held small stakes.

Absher and Holmes had raised $3 million to that point for ShiftPixy, which was founded in 2015.

ShiftPixy (Nasdaq: PIXY) traded recently at $2.52 a share and a $73 million market cap.