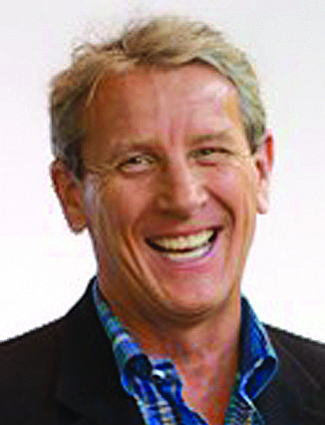 The analytics software maker posted sales of $38.6 million in the last quarter, up 55% from a year earlier and topping a $35.9 million average estimate from eight analysts rating the company. Operating income topped $1.3 million, or $0.02 per share, compared to loss of $5.1 million, or $0.11 cents per share.

The company ended the fourth quarter with 3,392 customers, up 46% from the same period a year ago.

Alteryx provided guidance for the current quarter in line with expectations.

Analysts forecast an operating loss of about $4 million, or $0.17 per share.

The software maker began trading on the New York Stock Exchange, under the symbol “AYX,” on March 24, raising about $114 million in net proceeds from its IPO. Its market cap has about doubled since to $2 billion.