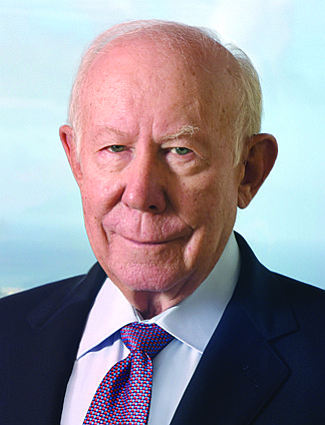 William Lyon Homes said on Tuesday that it has agreed to buy fellow Newport Beach-based homebuilder RSI Communities, for $460 million.

RSI Communities, which builds precision-manufactured houses that can be assembled faster and more efficiently than by traditional methods, owns or controls more than 11,000 home lots, primarily in Texas and the Inland Empire.

RSI’s Texas operations will become a new region for William Lyon Homes, whose operations have largely been based along the West Coast. The builder counts a market value of about $825 million.

“The addition of RSI Communities to the William Lyon Homes family enables us to strengthen our position in the land-constrained Southern California market and gain immediate size and scale in Austin as a foothold in the attractive Texas region, which we view as the first step in a broader Texas strategy,” said William Lyon chief executive Matthew Zaist, in a statement.

The all-cash deal should close by the end of March. William Lyon Homes said it intends to fund the acquisition with cash on hand, debt, and about $200 million in land banking proceeds.

The sale of RSI Communities comes nearly three months after an affiliated company, Anaheim-based manufacturer RSI Home Products Inc., said it would be sold for $1.075 billion to American Woodmark Corp.

Both RSI firms were founded by Ron Simon, one of Orange County’s wealthiest businessmen with a fortune estimated at a little more than $1 billion. He won a Horatio Alger Award in 2005.