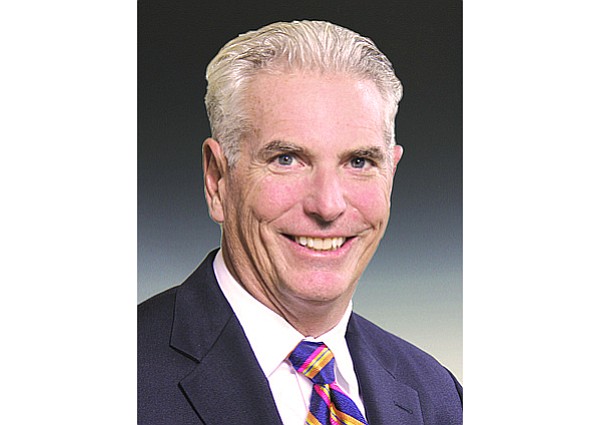 The acquisition will make Pacific Premier the largest bank by assets based in Orange County with $11.7 billion, topping the $10.3 billion in assets of Santa Ana’s Banc of California (NYSE: BANC.)

Los Angeles-based Grandpoint Capital, the holding company of Grandpoint Bank, has $3.2 billion in assets, $2.4 billion in gross loans and $2.4 billion in total deposits as of Dec. 31. It operates 14 regional offices in Southern California, Arizona and Vancouver, Washington. The transaction will increase Pacific Premier’s total assets to approximately $11.7 billion on a pro forma basis.

“The expansion of our organization remains a key focus of our long-term strategic plan as we build Pacific Premier into the leading commercial bank headquartered in Southern California,” Pacific Premier Chief Executive Steve Gardner said in a statement. “With this acquisition, we will surpass $10 billion in total assets, which we believe will allow us to further leverage our operational scale.”

The deal valued Grandpoint’s shares at $18.57, or a discount to the closing $20 price on Friday. Grandpoint is a lightly traded stock with an average daily volume of 40 shares. Today, it reported 3,300 volume and the shares rose to $19.98.

The transaction is expected to close in the third quarter of 2018.