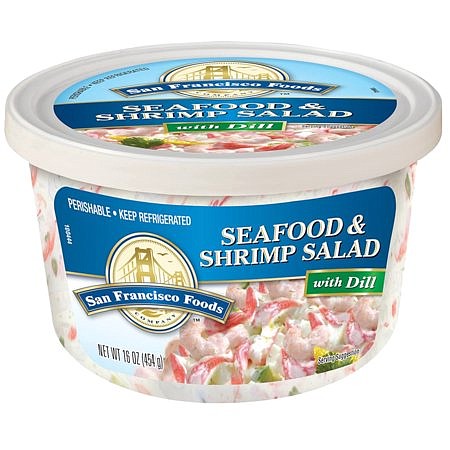 Ancor’s website says it buys companies with enterprise values between $25 million and $150 million with earnings before interest, taxes, depreciation, and amortization of between $5 million and $15 million. It bought Simply Fresh Foods in Dec. 2010, when it was called Fresh Food Concepts.

Sequel buys companies with enterprise values of between $25 million and $125 million with EBITDA greater than $4 million, according to its website.

CoStar estimates Simply Fresh employs about 275 people and occupies 90,000 square feet of a 140,000 square feet building; the rest, leased within the last month according to CoStar, is used by True Fresh HPP, a high-pressure processing provider to food and beverage makers.