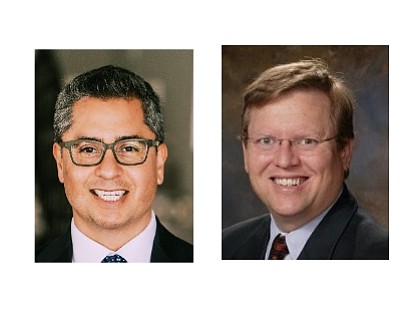 Walt Disney Co. has stopped work on its fourth hotel near Disneyland Resort in Anaheim, the company said.

It had planned to open the 700-room luxury property in 2021 on Disneyland Way and would be in line for about $267 million in transient occupancy tax rebates over time once it opens. Disney hadn’t started construction, but a letter from Disneyland Resort Chief Counsel David Ontko to Anaheim City Attorney Robert Fabela noted it planned to start construction shortly after an Aug. 20 city planning commission meeting.

According to the Aug. 15 letter, Fabela wrote to Disney on Aug. 6 to say that because the hotel’s location had moved about 1,000 feet south, with a new mailing address and closer to the Downtown Disney shopping area, Disney wouldn’t receive the rebates.

Ontko’s letter said the different location has been known “for more than eight months” and that the decision “has put at risk 1,500 construction jobs … 1,000 new permanent jobs [and] $25 million” in city general fund revenue over the hotel’s first five years.

Disney has closed some Downtown Disney businesses to make room for the hotel.

Mayor Tom Tait, a rebates opponent, told the Los Angeles Times that Disney can build the hotel without the rebates. Councilmember Kris Murray, a rebate supporter, said the council could amend the 2016 ordinance that secured the rebates to reflect the new location.

The political and municipal taste for such a move may be hindered by changes in the council makeup since 2016; a dispute about wages paid to luxury hotel workers—five are planned in Anaheim, two of which are under construction—and the November city election ballot, which includes a minimum-wage ordinance for hospitality workers and the possibility of new city council members.

Local sources told the Business Journal they didn’t expect a resolution of the dispute until after the election.