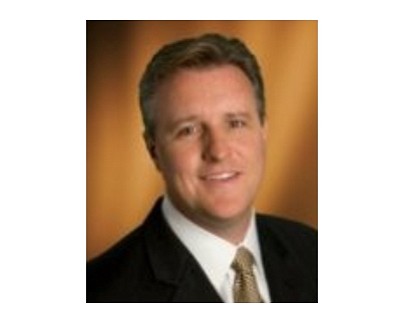 Norbe is a dental industry veteran who was most recently president of North America at dental product maker Kavo Kerr Group LLC, a unit of Washington D.C.-based Danaher Corp. (NYSE: DHR), which has operations in OC

Biolase specializes in dental laser and has a noncore dental imaging portfolio.

Flynn had been chief executive since July 2015 and was unable to stem the company's losses.