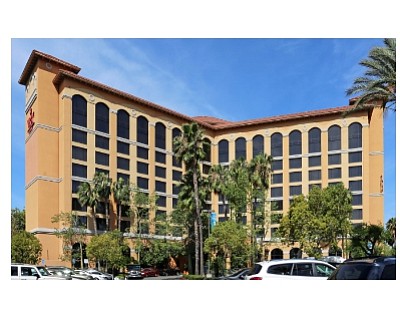 Eight hotels with 955 rooms sold in Orange County through the first six months of the year, compared to 16 hotels with 1,803 rooms, year-over-year, according to Atlas Hospitality Group in Irvine.

The broker-consultant’s data show dollar volume of local deals declined 59% in the same period, to $153 million from $372 million.

The priciest of the eight that sold was the 376-room Wyndham in Garden Grove, which went for $61 million.

Statewide hotel sales fell by a third—134 compared with 206—which was the third-lowest total in a decade. Dollar volume declined 28% to $2.3 billion, from $3.2 billion

The mid-year sales report is a companion compilation to the broker-consultant’s development survey, released in July, which showed hotel planning and construction year-to-date continuing at a pace similar to last year’s figures.