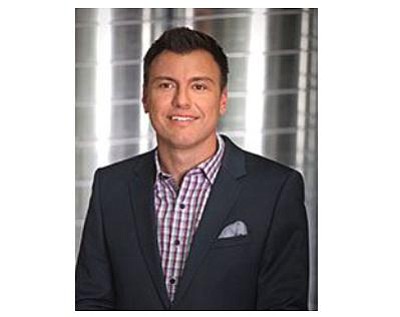 The deal is the third acquisition this year for Xponential, which also owns workout brands Club Pilates, CycleBar, StretchLab, Row House and AKT.

“Up until this point, primarily San Diego and Midwestern consumers have had the opportunity to experience Yoga Six, and we now look forward to expanding the brand through franchising across the country,” Geisler said in a statement.

Yoga Six was founded in 2012 and offers hot yoga, power yoga and vinyasa classes, among others.

Xponential is also in talks to acquire a barre studio, a sculpting-focused workout that uses a ballet barre, and running concept this year in an effort to meet its goal of 2,000 franchised locations in the U.S. and Canada.