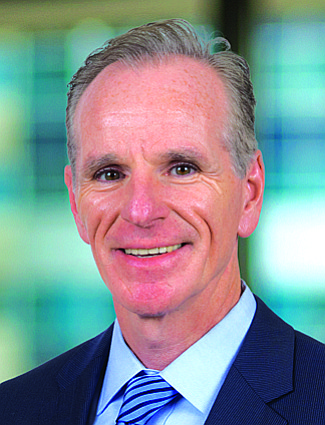 The deal could hit $425 million if certain benchmarks are hit within 12 months of the estimated October close of the transaction.

The transaction has been approved by the boards of both companies.

Skyworks is led by Liam Griffin in Irvine but designates its headquarters as Woburn, Mass. It makes communication chips used in smartphones, tablets, routers, PCs and notebook computers, among other devices.

Its shares are down less than 1% in late-afternoon trading to a market value of about $17 billion.