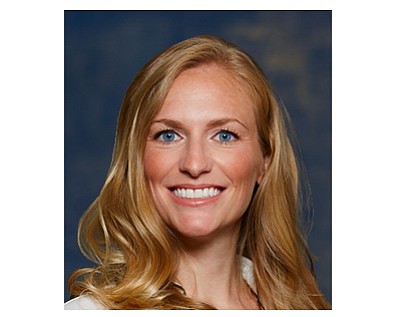 Pacific Hospitality Group named Melanie Bucci chief financial officer;. She was most recently vice president of finance at Montage International for about eight years; both are hotel management companies based in Irvine.

PHG runs 11 hotels, most in California, including several high-end resort properties and four AC Hotels, including the one at Park Place in Irvine.

Kent Crandall, named CFO in October, left the company, "for a new opportunity," a spokesperson said.

Bucci has also worked with a hotel company in Europe, and Deloitte in Costa Mesa.

In May 2017, PHG named a chief marketing officer, Scott Meldrum, who had been consulting to the company. His prior experience was in marketing and digital marketing for firms in L.A. He's left the C-Suite role at PHG and returned to consulting, with Anand taking on his duties at the company.

Schackne’s role is new at Pacific Hospitality. He previously worked for or consulted to Hotel del Coronado in San Diego, Outrigger Hotels in Hawaii and KSL Resorts.

“We are pleased to have such an elite team of hospitality experts join us,” McCormick said in a press release.