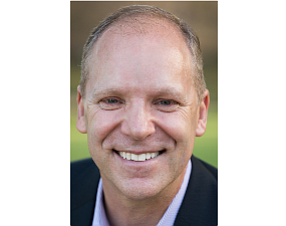 Costa Mesa-based PBS SoCal expects to merge with KCETLink Media by mid-year with the newly formed group operating under a new name.

“Together, we will tell more stories that matter, and better serve our region—one of the most diverse places in the country – and our nation,” Russell said in a statement.

The broadcasters reach some 18 million people in Southern California from facilities in Costa Mesa, Burbank and Los Angeles.