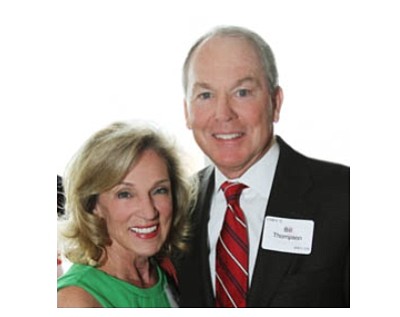 Children’s Hospital of Orange County plans to open an autism center at 170 S. Main St. in Orange in early 2019.

The two-story, 20,000-square-foot Thompson Autism Center, named in honor of a $10 million founding gift from the William and Nancy Thompson Foundation, will expand the hospital’s ability to diagnose children as early as possible and provide long-term support for children with complex care needs.

The Thompsons founded the foundation in 2007 to help make a difference in the lives of children and families affected by autism spectrum disorders, according to its website. William "Bill" Thompson was the longtime chief executive of Pacific Investment Management Co. in Newport Beach. He retired in 2008.

The center will partner with Chapman University to assist families in navigating the education system from preschool to college.

The center was designed by Houston-based FKP/Cannon Design, which specializes in science, technology and education development, including brain and autism projects at children's hospitals.