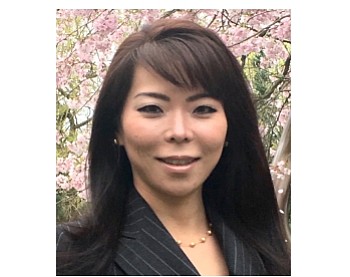 Current and past investors include Stone Point Capital LLC and Starwood Capital Group, both in Greenwich, Conn., and Google’s venture capital arm, CapitalG.

Alexander reports to Jason Allnutt, Auction.com general manager, and will lead about 800 workers, including contractors, who conduct about 16,000 auctions in 3,100 U.S. counties annually, a press release said.

She was most recently a senior vice president with Luxembourg-based Altisource, which provides real estate services, including a marketplace for properties; it traded recently at a $450 million market cap.

Her bachelor’s degree is from Duke University, and her MBA is from Massachusetts Institute of Technology’s Sloan School of Management.

Ten-X's roots in real estate auctions date to 1990, with online transactions taking off about the time of the 2008 recession. Its sites have since sold some 3,000 properties for about $50 billion, the press release said.