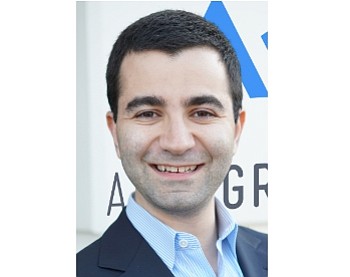 Irvine’s AutoGravity said it will work with Westbon Inc., which runs a lending platform for international students in the U.S.

The company’s smart phone application connects car buyers with lenders and dealers. It said 1.5 million people have downloaded it and collectively requested more than $2 billion in financing.

Chicago-based Westbon targets international students, saying they are underserved because of a lack of credit history and social security number. Students must typically make a 30% down payment on a car and have a minimum grade point average of 2.0 for undergrads and 3.0 for grads.

U.S. universities enrolled 1.1 million foreign students in the 2016-17 school year, a 3.4% annual increase, according to the Institute of International Education. About half the students are from China or India.

The U.S. has by far the most international students of any country, more than double the second-highest pick, the United Kingdom. About 4.6 million students globally studied in foreign countries last year, the institute said.