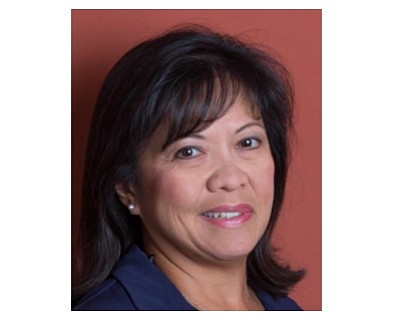 She previously held the chief financial officer and chief operating officer titles as an independent contractor with media and entertainment firms. Garrett has also served as chief executive of e-commerce company DFTBA.com and CFO/COO of licensing and merchandising company BandMerch. LLC.

The MIND Research Institute was established in 1998 to help PreK-8 students develop their “math superpowers,” per the nonprofits’ website.