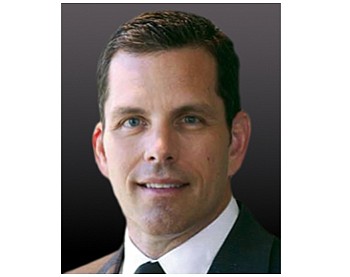 Jeffrey T. Seabold, who was involved in a controversial transaction while with Banc of California Inc. (NYSE: BANC), has left the Santa Ana-based bank and is suing it for wrongful termination.

Seabold, executive vice president and management vice chairman, submitted a notice of termination of employment on Sept. 5, effective immediately, the bank said today in a filing with the Securities and Exchange Commission.

Seabold filed a complaint in Los Angeles Superior Court against the bank and multiple unnamed defendants, the filing said. The bank said it believes Seabold’s complaint is without merit and “intends to vigorously defend” itself.

In 2012, the bank hired a mortgage business run by Seabold, who at the time was a board member of the bank, to provide consulting and training for $100,000 a month, Bloomberg reported last year. The bank eventually purchased his firm, CS Financial, for $10 million, and Seabold transferred the stock he received in the sale to a relative of then Chief Executive Steven Sugarman, Bloomberg said.

This year, the board determined that Seabold was no longer an executive officer, according to its annual proxy issued in April.

The bank, the largest based in Orange County by assets, has undergone many changes in the past year, including new Chief Executive Doug Bowers, who joined in May, and new Chief Financial Officer John Bogler, who started this week.

Sugarman left in January at the same time the bank announced it was being investigated by the SEC for the way it handled allegations by an anonymous blogger.

Shares of the bank have declined 14% since Bowers took over in May.