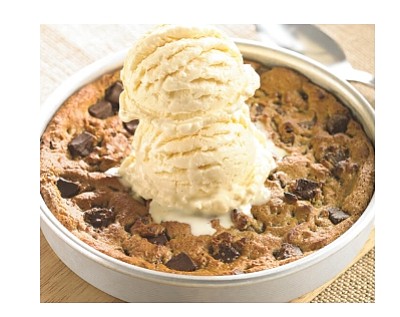 BJ’s will have about 200 locations in 26 states by year-end.

It’s the second-largest OC-based restaurant chain after Taco Bell Corp. in Irvine and had 2016 systemwide sales of $993 million.

The chain bucked the “fast casual” trend a bit by reducing the size of its restaurants, adding a mobile ordering smart phone app, and emphasizing proprietary products: BJ’s produces its own craft beer, delivers its brews to customers with its food delivery option. and is known for its Pizookie—a deep dish chocolate chip cookie topped with ice cream—but those benefits appear to be baked in to near-term views of the company.