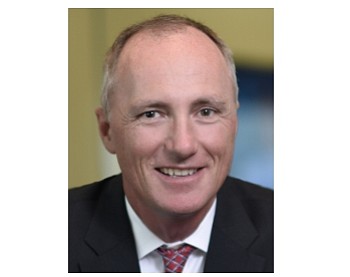 Banc of California Inc. (NYSE: BANC), the largest bank by assets based in Orange County, hired a chief financial officer after an almost year-long search.

John A. Bogler, who begins Sept. 5, has nearly 30 years of experience in the banking and financial services sector, including most recently serving as chief financial officer of Sabal Financial Group LP since 2014.

The new hire “adds another degree of stability to BANC during its transformative period,” said a note from Jacquelynne Chimera Bohlen, an analyst at Keefe, Bruyette & Woods, which maintained its market perform rating on the bank. “Mr. Bogler brings a strong background to a role that has had a good amount of turnover over the past few years.”

The company also appointed Lawrence Gee as interim chief accounting officer, taking over from Albert J. Wang, who is resigning Sept. 15 to pursue other opportunities. The bank said Wang's resignation did not relate to any issues regarding the company's financial reporting or integrity of its systems or controls.

In the past year, the Santa Ana-based bank reported it was being investigated by the Securities and Exchange Commission for the manner it handled a critical report by an anonymous blogger. Long-time Chief Executive Steven Sugarman resigned in January and the bank fought off a proxy battle by shaking up its board of directors. The bank cut its employee count in half to under 950 employees by selling its home loan division. Douglas H. Bowers became chief executive May 8.

“We have a strong group of employees today at Banc of California and we expect to continue recruiting top banking talent to the company," Bowers said in a statement released late yesterday.

The bank’s shares rose less than 1% today to $18.73. The shares have declined about 11% since Bowers became chief executive in May.