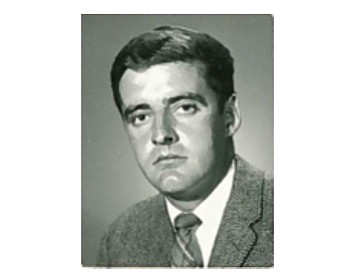 The Orange Coast College Foundation said it received a gift of $1.8 million, the largest donation in its 32-year history.

It’s from the estate of the late philosophy professor David Johnston for establishing the M.F. & Marvel Monia Johnston Scholarship Fund.

The college said the gift will provide scholarships for financially-deserving philosophy students, with the first grants set to be awarded at the Costa Mesa college’s Honor’s Night in May 2018.

Johnston also left a bequest of the same amount to University of California-Berkeley for its students majoring in philosophy, according to the foundation.

Johnston passed away at age 81 last year. He joined the OCC faculty in 1960 after completing a Master’s in humanities at San Francisco State University and a Bachelor’s in philosophy at UC Berkeley. He taught at OCC until 1998, during which time he challenged his students to question how they intuitively viewed the world.