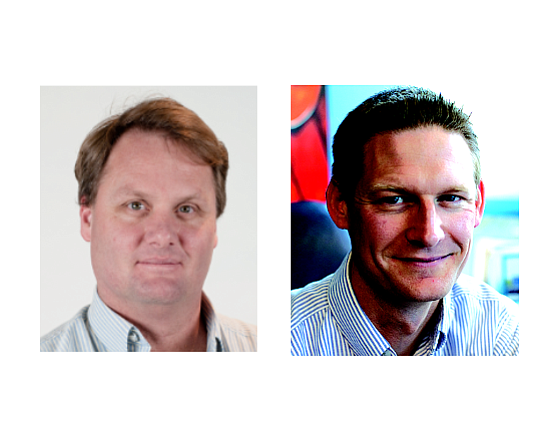 The deal, which was first announced in July, comprised of an $800 million upfront payment and additional milestone payments of up to $200 million. Konica and INCJ invested 60% and 40%, respectively.

Innovation Network is a public-private partnership comprised of the Japanese government and 26 major corporations.

Konica has an existing healthcare arm—primarily X-ray diagnostic imaging systems, ultrasounds and other diagnostic devices. The merger accelerates the development of new diagnostic tests for many different diseases, according to a company press release.

Chief Executive Aaron Elliott told the Business Journal back in July that Ambry will keep its headquarters in Aliso Viejo and operates under its own name.