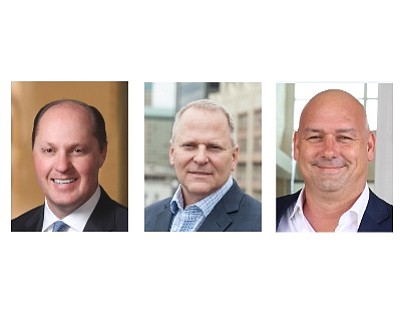 Crandall comes from MBK Real Estate and replaces Jared Jones, who left the finance role at PHG in January to join DKN Hotels, also in Irvine. Crandall will also handle finance functions for the Busch Firm and Busch Group, a law firm and a holding company of PHG founder and Chief Executive Tim Busch.

Crandall was a Business Journal CFO of the Year honoree in 2016 with homebuilder MBK.

PHG also hired Paul McCormick as senior vice president of operations; he reports to Walker, promoted to the COO role in June when Steve Arnold left the company. Walker had led PHG’s Meritage Collection of hotels; McCormick was most recently SVP of operations for Miraval Resorts.

PHG also swapped out some GMs.

Scott Blakeslee, GM of Paséa Hotel & Spa since August 2015 of the Huntington Beach resort that opened in May 2016, left for The Standard, a DTLA hotel that was originally the headquarters of Superior Oil.

Sven Grunder, a PHG vice president of operations overseeing its legacy hotels, is interim GM at the Wyndham.