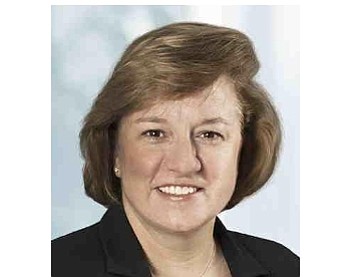 Irvine-based Alorica Inc., the world’s third-largest provider of customer service solutions and the largest in the U.S., announced the appointment of Cindy Fiorillo as chief financial officer, replacing James Molloy.

During Molloy’s tenure, the company completed two acquisitions that doubled its size while growing revenue by more than four times and its global team five-fold.

Alorica, which operates call centers, now employs 100,000, who operate from 150 locations in 16 countries. The company reported $2.4 billion in sales for the 12 months ended June 30.

It declined to disclose the reason for the departure of Molloy, who was CFO for four years.

Molloy “has been vital to our success during a period of significant growth and transformation,” said Chief Executive, Chairman and Founder Andy Lee. “I’m grateful for all he’s done to help Alorica grow into the global leader we are today.”

Fiorillo has 25 years of corporate finance expertise at global technology leaders, most recently as senior vice president of finance and corporate controller at Broadcom Corp.