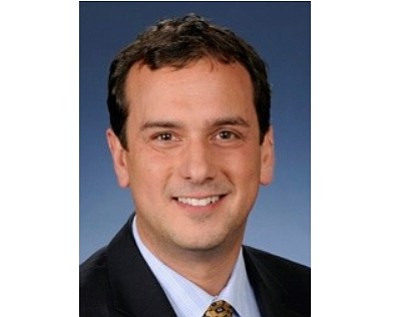 Abboud previously worked at Bank of the West, where he most recently served as a managing director for Orange, Riverside and San Bernardino counties.

Umpqua is expanding its corporate banking division in Southern California and Abboud, who is based in Newport Beach, is its first executive primarily focused on Orange County.

Abboud received his MBA in finance from the Anderson School of Business at the University of California Los Angeles.

Umpqua reported $605 million in deposits in Orange County for the period ended June 30, 2016, making it the 27th largest according to the Business Journal’s annual list published last February.