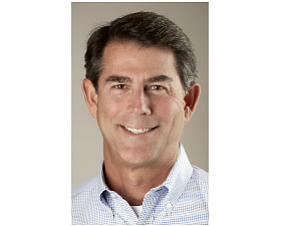 CPMG runs nine senior executive events that are private, invitation-only, and “hosted”—meaning the company pays for buyer-attendees to come, and generates revenue from show suppliers and sponsorships. This “curated” format produces “personal interaction [and] demonstrable ROI,” according to a statement.

Hosted shows are a niche within the trade show industry. A securities filing said the two companies' cash flow characteristics are similar but that CPMG's "historical EBITDA margins have been approximately half" that of Emerald's.

Emerald is majority-owned by Toronto private equity firm Onex Corp., which bought it for $950 million in 2013. It went public in April, raising $300 million and traded recently at a $1.6 billion market cap.

It was founded by Nancy Splaine and Kim Haulk in 2004 and has 19 employees.