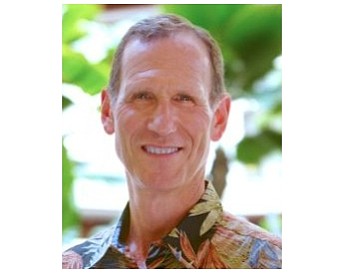 His most recent role was as area vice president in Hawaii and general manager at Hyatt Regency Waikiki.

Hyatt Regency Orange County is close to Disneyland and Anaheim Convention Center, and has 650 rooms and 65,000 square feet of meeting space. The rooms include 240 suites, about 90 of which are family suites with bunk beds.

He’s faced recent competition from nearby Great Wolf Lodge, a $250 million, family-focused resort with 600 rooms that opened in 2016.

Nadelman has worked at 18 Hyatts over 37 years, including high-end properties in Hawaii, San Francisco, Las Vegas, Boston, New York, Dallas, and Albuquerque. In those markets he frequently served on travel and tourism boards, business improvement districts, and trade groups.

He led a $105 million renovation at Hyatt Regency Waikiki and a $70 million renovation of Grand Hyatt San Francisco. At Waikiki, he maintained 90% occupancy year-round and grew gross sales by 15% for the 1,230-room hotel, according to a company statement.

“We are extremely fortunate to gain a leader with such an incredible track record,” said Jordan Meisner, senior vice president of field operations for Hyatt Hotels Corp.