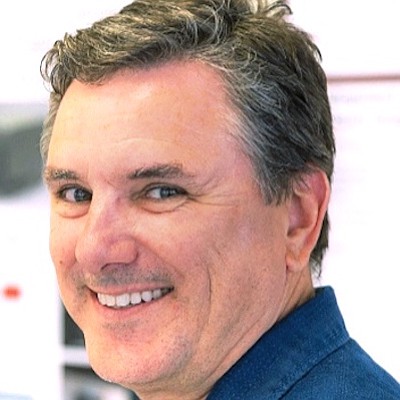 Irvine-based Modulated Imaging Inc. said today it closed a Series A funding round of about $2.9 million.

The company developed a light-based imaging technology that can help doctors identify areas of poor circulation, particularly in lower limbs where vascular disease is the leading cause of diabetic foot ulcers and amputations.

Its first medical device, the Food and Drug Administration-approved Ox-Imager CS, is intended to help doctors monitor tissue health by measuring oxygen levels, with applications ranging from vascular surgery to wound management. It’s a miniature version of the original Ox-Imager, built for research.

Chief Operating Officer Richard Oberreiter said the company will use the funds to finish development of this miniaturized version. The original, larger version costs ten times more to make, he said.

The Series A round was led by Bellevue, Wash.-based Grey Sky Venture Partners. Japan-based Hamamatsu Photonics K.K made its second investment in this round.

Clinical studies now in California and Arizona will expand to new locations with the grants and company funds, Oberreiter said.