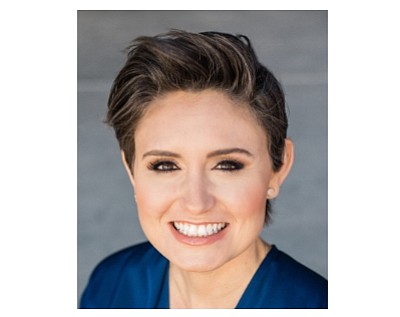 Big Brothers Big Sisters of Orange County and the Inland Empire received the biggest financial gift in its history: a home in Laguna Beach valued at $8.5 million.

The donation came from the estate of late Newport Beach businessman William D. Ray. The nonprofit said it will help secure its financial future as it expands its one-to-one youth mentoring programs.

Ray chaired International Bay Clubs Inc., which owned Balboa Bay Club, before his death in 1991. He grew up in an orphanage after his mother was killed in a gun accident when he was 2.

“What a wonderful thing it would have been for him to have had a Big Brother at some time in his lonely life,” said Ray’s widow, Beverly Ray Parkhurst.

She said the gift honors Ray through the charity “with something that meant so much to both of us—his first real home and my greatest treasure, the house of our dreams. I hope it will serve the highest purpose, one Bill would have been part of, making a young man’s life much better and more meaningful.”