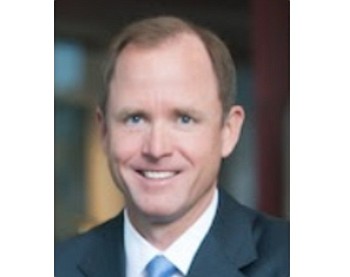 The acquisition follows the appointment of Cooper Law Firm managing partner Scott Cooper—who founded the firm in 1999—to the Orange County Superior Court bench. The remaining Cooper employees—attorney Samantha Smith and paralegal Andrea Drocco—will join Haeggquist & Eck and represent consumers and employees in class actions throughout Southern California and the rest of the country.

Haeggquist & Eck has was established in downtown San Diego in 2008. The firm was co-lead class counsel in the class action lawsuit against President Donald Trump and Trump University. U.S. District Court Judge Gonzalo Curiel approved a $25 million settlement in March but a former student opted out of the deal to pursue an individual lawsuit, which has put the settlement on hold. Oral arguments are scheduled for the appeal on November 15 before a U.S. appellate court judge in Pasadena, according to the District Court Claims Administrator.

Haeggquist & Eck represents employees in a broad range of cases against their employers, litigating claims relating to harassment and discrimination. It will take over the Cooper offices at 4000 Barranca Parkway.