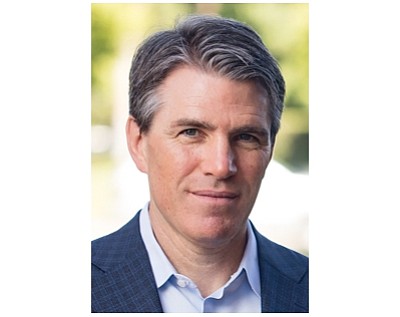 HCP Inc. fronted its quarterly earnings report by giving some specific ways it will cut from 27% to about 16% the amount its Brookdale Senior Living unit contributes to earnings.

The Irvine-based healthcare REIT had previously said it would reduce its exposure to the Brentwood, Tenn.-based senior housing operator, whose declining occupancy rate has dragged down HCP shares; Brookdale runs most of HCP’s senior housing facilities, which are about 17% if the REIT’s portfolio.

HCP said it will sell six assets to Brookdale for $275 million and exit two joint ventures with the operator by buying Brookdale’s 10% interest for $99 million. Brookdale has also agreed to end management deals on 36 senior housing operating properties and leases on 32 triple-net leased communities.

HCP Chief Executive Tom Herzog said the properties will either be transitioned to other operators or sold.

The sales are expected to generate $600 million to $900 million of net proceeds and will be used in part to pay debt.

Herzog said HCP is on a clear path to decrease its Brookdale portfolio as well as improving its balance sheet with an eye toward boosting its credit rating from BBB to BBB+.

In a separate move, the REIT will also sell its remaining investment in a senior housing joint venture to Columbia Pacific Advisors LLC for $332 million. The portfolio has 49 communities, 46 of which are managed by Brookdale.

Herzog said HCP plans to focuses on medical offices and life science buildings. Both reported strong occupancy, at 92% and 96%, respectively, in the REIT most recent quarter, while senior housing occupancy is about 86%.

HCP reported revenue of $454 million for the quarter, down from $530 million the same period a year ago. Shares traded about 3.6% higher after-hours to a $12.7 billion market cap.