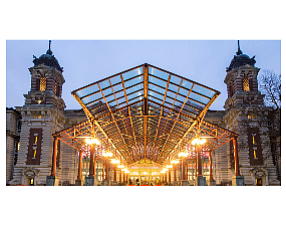 Several Orange County residents, as well as others with ties to OC, are recipients of the 2017 Ellis Island Medal of Honor.

The award is given annually by the New York City-based National Ethnic Coalition of Organizations (NECO) to a U.S. immigrant or native-born citizen who has made significant contributions to a local community, the nation or the world, through professional accomplishments and service to humanity, according to the organization.

Locals getting the award this year include

All 90-plus recipients will receive the award in a ceremony on Ellis Island on May 13.

The organization’s mission is to advocate for positive change in the present and to build strong leaders for the future.