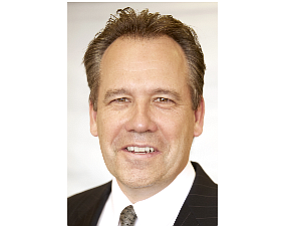 Tom Donovan will join Resort at Pelican Hill in Newport Coast at the end of the month as managing director.

He replaces Giuseppe Lama, whose 9-year tenure at the resort ended in January.

Donovan “brings more than two decades of luxury hospitality experience and a passionate commitment to advancing a culture of service excellence and community involvement,” Grippo said via email.

Donovan has been managing director of Grand Wailea, a Waldorf Astoria Resort, on the island of Maui in Hawaii, for the last three years.

Grand Wailea is a 780-acre resort owned by Government of Singapore Investment Corp. and run by Hilton Worldwide Holdings Inc. in McLean, Va.

Prior to Grand Wailea he helped run Ritz-Carlton resorts and hotels on Maui, in Colorado, and in Arizona.

Grippo said Donovan would bring together “some of the world’s finest hospitality professionals [with] the world’s most discerning guests,” at Pelican Hill.