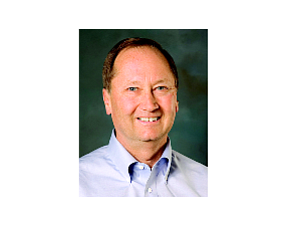 The Costa Mesa-based fast food chicken chain said the retirement is not due to any corporate disagreement.

Sather has led El Pollo Loco for 11 years, a period which includes taking it in 2014 from a private equity-backed company to a publicly traded one. He’s been a restaurant industry executive for more than 40 years with companies that include Irvine-based Taco Bell Corp.

“I have been beyond fortunate to earn a living in this great industry,” Sather said on a call with investors and analysts yesterday. “I have decided I would like to spend more time with my wife and family while also pursuing personal interests.”

The chain has some 460 company-owned and franchised restaurants in California, Arizona, Nevada, Texas and Utah.