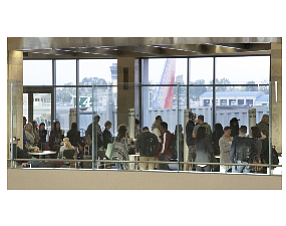 Southwest Airlines on Jan. 4 ended service from John Wayne Airport to Mexico City as part of a 930,000 cut in its annual passenger allocation.

International numbers at this point look to fall further after Southwest ends service to Puerto Vallarta in April.