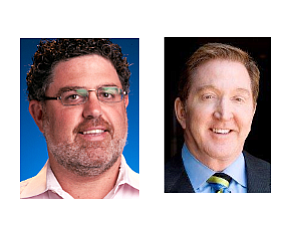 Eric Spitz, a former partner and president of Freedom Communications Inc., has retained attorney Daniel J. Callahan to resolve a pension dispute with the bankruptcy creditors of the company that previously owned the Orange County Register.

A court-sanctioned committee of unsecured creditors of Freedom in January filed a lawsuit against Spitz and former Chief Executive Aaron Kushner in the Santa Ana division of the U.S. Bankruptcy Court. The lawsuit charges the pair with “wasting millions of dollars” of Freedom’s pension plan assets on life insurance investments.

Callahan, a partner in Callahan & Blaine in Santa Ana, said the allegations are contrived and the lawsuit is an effort to hold Spitz personally liable for the retirement fund.