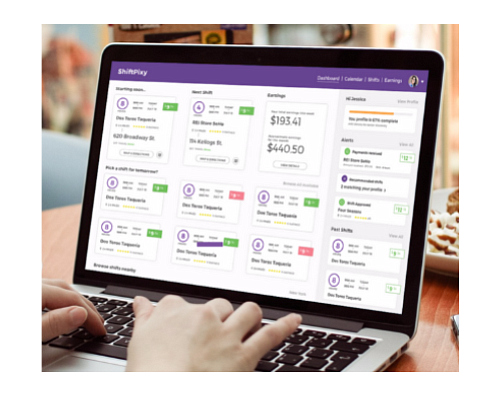 The IPO came in at the low-end of the hospitality and restaurant staffing company’s $6 to $8 range.

It was the sixth initial public offering by an OC-based company this year.

Early IPO documents ShiftPixy filed in October had aimed at an offering of about 1.9 million to 6.2 million shares that would raise $15 million to $50 million.

After underwriter discounts and commissions ShiftPixy will get about $11.3 million from the IPO; it said in an SEC filing it would use about $7.3 million for mobile app development and IT work.

ShiftPixy provides part-time employees on short notice to restaurants and other clients. Workers can respond to requests from different locations of the same chain or by different companies that need skills that worker has—working a grill, for example.

It introduced a beta version of the app in September; a public roll-out is planned for the fourth quarter of 2017.