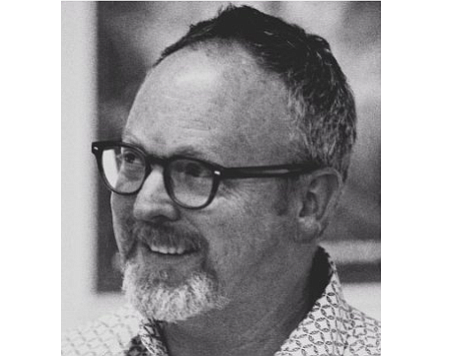 Damman resigned to focus “on the needs of his life outside of work and plans to return to Minnesota to be with family,” the company said.

“We’re certainly sad to see Dave go, but we’re not naïve to the fact that there is more to life than what happens within the agency’s four walls,” Founder and Chief Executive John Gallegos said in a statement.

Marco led “the creative pitch for the Mazda business” in 2009 for WPP plc in London, the parent of Garage Team. He then helped “manage and grow all aspects of the agency’s business while being responsible for the entirety of the creative output,” according to his LinkedIn profile.