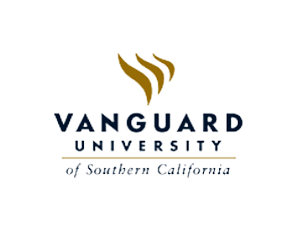 The university’s nursing work began more than a decade ago; it added an onsite M.S. in nursing in 2012.

The school said it will add an accredited, offsite M.S. at St. Jude Medical Center in Fullerton, to start this fall.

Vanguard’s program was selected based on a staff survey indicating interest in the program’s foci in education and leadership, small class sizes, and that some courses are available online.

The school also plans to add a second nursing simulation lab to its own classrooms in August. The first opened in September 2015. The labs include patient care equipment and medical simulation mannequins.

Finally, Vanguard will add a four-year pre-licensure bachelor of science in nursing program this fall; 40 incoming freshmen will begin their studies as pre-nursing students, a first-ever designation.