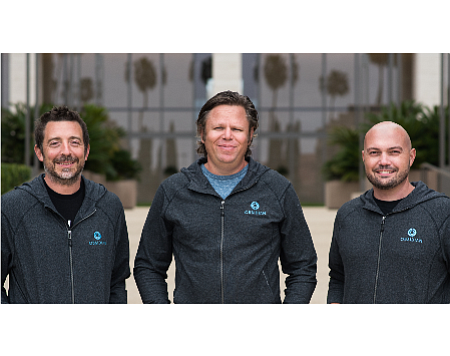 The software maker will use the cash to boost engineering and development for a product offering that fuses security, artificial intelligence and hybrid-cloud technology.

“We’re sort of just beginning the process of really hiring and building the company,” said Glenn Chisholm, who cofounded the company with fellow security experts Ben Johnson and Matt Wolff.

Johnson is the cofounder and former chief technology officer at Carbon Black in Cambridge, Mass.

Wolff is the former chief data scientist at Cylance.

Obsidian is the latest addition to Orange County’s growing hub of cybersecurity companies.