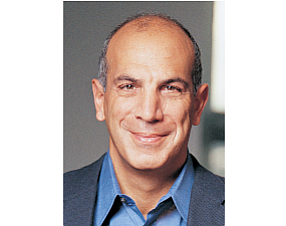 Mussallem said recently added centers—it has 550 hospitals in its distribution network—greatly contributed to U.S. growth. Outside the U.S. Edwards said Japan is the highest growth region.

The company plans to launch the Inspiris Resilia aortic valve next year in U.S. and Japan following Food and Drug Administration approval this month. The structural heart valve features more durable tissue and expandable frame that allows future valve-in-valve procedures. The valve was approved in Europe last year, is available in European market.

Edwards also plans to ramp up the global launch of its advanced monitoring platform HemoSphere, which received FDA approval in April.

For its transcatheter portfolio, Edwards continues to pump dollars into research and development to strengthen its positions in the mitral- and tricuspid-valve spaces.

“Overall, while still early, we believe our aggressive investments in research and development are well placed in the emerging transcatheter, tricuspid and mitral fields,” said Mussallem.