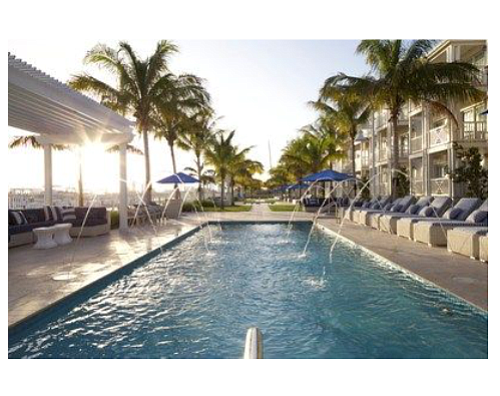 The hotel investor said it acquired the 175-room Oceans Edge Hotel & Marina, which opened in January and is billed as “the largest purpose-built luxury resort and marina in Key West.”

The deal works out to a price of $1 million per room for the resort, whose attached marina is the closest in the U.S. to Cuba, according to reports.

The company’s sold about $735 million of property over the past 19 months, he said.

Sunstone counts a market value of $3.5 billion; it has interests in 27 hotels totaling 13,202 rooms.