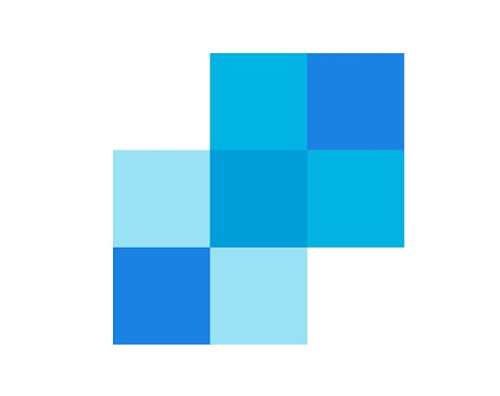 SendGrid announced today that it’s signed a lease for a new office space in Orange County.

The new 22,000-plus square foot office at 400 Spectrum Center Drive in Irvine will nearly triple its existing square footage. The landlord is the Irvine Co.

SendGrid built a platform to reliably deliver high volumes of automatically-generated emails from businesses to customers.

It opened its first office in Riverside in 2010 and moved into its current space in Orange in 2014. It currently has 60 employees in OC, mostly engineers and developers—all will move to Irvine.

Its new location is close to tech company offices, including Amazon and Blizzard, and company executives said they plan to recruit from a strong pool of tech talent in the area.

In November SendGrid raised $33 million in a Series D round of funding, in advance of a potential initial public offering.

SendGrid is based in Denver, Colo.