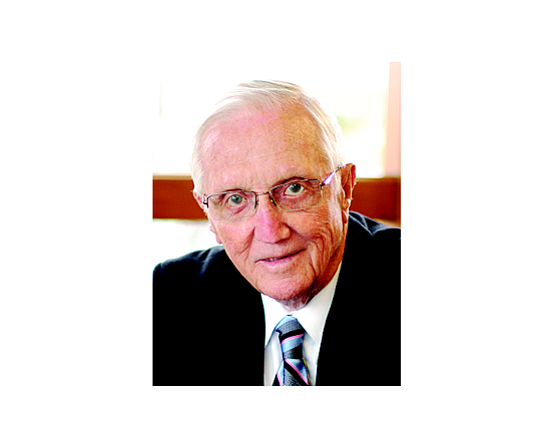 Dykema was an entrepreneur and active in OC politics and charitable causes.

He founded Orange-based TD Service Financial Corp. in 1964 and sold it on undisclosed terms in October to First American Financial Corp. in Santa Ana. TD provided services to the mortgage banking industry, which included post-closing services and document management.

His political work included decades of involvement with the Lincoln Club and the New Majority.

He also invested in or served on the boards of start-ups that included Luminara, a flameless, battery-operated candle company that licensed Walt Disney Co. technology, and software firm Cloudify Inc. in Irvine.

Dykema spent his early years in Michigan, earning a bachelor’s degree from Calvin College in Grand Rapids, and an MBA from the University of Michigan.