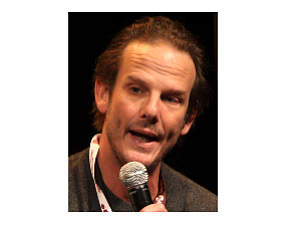 Fountain Valley-based Hyundai Motor America Inc.’s return to the Super Bowl will include a 90-second documentary filmed during the game that will air right after the final whistle.

Peter Berg will direct the spot, which will “capture some of the best off-the-field” moments. Hyundai’s agency of record, INNOCEAN Worldwide in Huntington Beach, also will be involved.

“The Super Bowl is the biggest day in advertising and following our incredibly successful 2016, we wanted to push the creativity and storytelling even further,” Hyundai Chief Marketing Officer Dean Evans said in a statement. “Our brand commitment is to make things ‘better’ and we are going to give some deserving fans an experience they will never forget. Peter Berg and his team will be capturing it live during the game and we can think of no one better to tell what will be an amazing story.”

Berg directed the film “Friday Night Lights,” a football-focused drama, and later developed a TV series based on the film.

Hyundai plans to release two “teasers” featuring Joe Montana and Mike Singletary during the AFC and NFC Championship games, which are scheduled for Sunday. It will also set up a vehicle display in Houston at Super Bowl Live, a nine-day fan festival.

Hyundai has been an official National Football League sponsor since 2015 and has participated as a Super Bowl advertiser nine times in the past 10 years. The Fox Networks Group, which will broadcast the game on Feb. 5, is asking an estimated $5 million for 30-second slots.