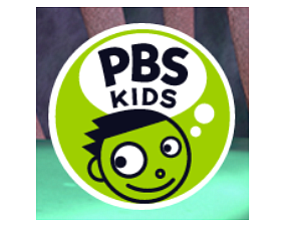 Programming focuses on literacy, social-emotional development and STEM, or science, technology, engineering and math. It’s accessible on TV, online, and via mobile devices.

PBS SoCal KIDS is on channel 50.5 and can be streamed from a portion of the PBS website. It’s in addition to the regularly-scheduled KIDS block on PBS SoCal 1 and includes programs such as “Daniel Tiger's Neighborhood,” “Odd Squad,” “Wild Kratts” and “Dinosaur Train.”

PBS SoCal KOCE covers six counties from the San Diego County line to Santa Barbara and from L.A. through the Inland Empire to desert cities.