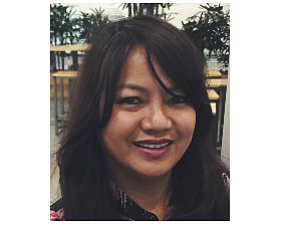 Fong had been chief financial officer of the maker of cellphone cases and other mobile device accessories since 2013. She played an integral role a string of acquisitions and growth in annual revenue from $200 million to an estimated $500 million in 2016.

Rob Hagen will replace Fong as CFO. Hagen served in a similar role since 2014 at BRB/SHERLINE Inc., an environmental services technology company in Rancho Santa Margarita, and at the Hill Corp. Inc. in Anaheim from 2008 to 2013. He holds a bachelor’s degree in finance and accounting from California Polytechnic State University-San Luis Obispo.

Fong was the winner in the Rising Star category at the Business Journal’s annual CFO of the Year Awards in 2015.