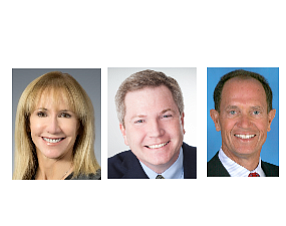 The Orange County/Long Beach region of the Anti-Defamation League named three winners of the 2017 Marcus Kaufman Jurisprudence Award, which will be presented on April 6.

Singer also serves as chair of the Simon Foundation for Education and Housing. He previously was a partner at O’Melveny & Myers LLP.

The prize is named for Justice Marcus Kaufman, a justice of the California Supreme Court from 1987 until early 1990, and a champion of civil rights. It is given annually to attorneys who have made significant contributions to their communities and to the legal profession, as well as embodying the ADL’s mission to “stop the defamation of the Jewish people and to secure justice and fair treatment for all.”