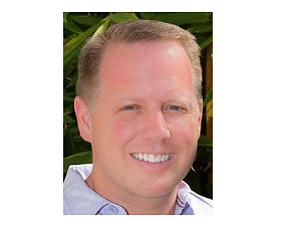 The Sagamore Pendry Baltimore hotel is set to open March 20 in the Fells Point neighborhood of the city, following the debut of the first Pendry in San Diego’s Gaslamp quarter earlier this month.

Pendry is the urban lifestyle hotel brand of Montage International in Irvine, the parent company that manages the collection of Montage Resorts.

Pendry hotel room prices also mark out territory slightly below Montage Resorts rates: a Montage stay runs upward from $500 and can top $1,000 a night; Pendrys are in a general range of $300 to $800.

Both Pendry locations are in hip, popular downtown-type areas; Fells Point is a historic waterfront district that is undergoing redevelopment.

Sagamore Development Co., which is run by Under Armour Chief Executive Kevin Plank, and War Horse LLC, which is owned by Plank’s brother Scott, co-developed the project.

The hotel has a whiskey bar, restaurant, outdoor pool, and 10,000 square feet of event space, which includes a 10,000-square-foot ballroom. A news report said the hotel had already booked 25 weddings for 2017.

The general manager is David Hoffman, a 14-year Montage veteran who has held posts at the company’s resorts in Laguna Beach, Beverly Hills, and Hawaii. He also worked at Irvine Company-owned Four Seasons Newport Beach, before it become Island Hotel in 2005.