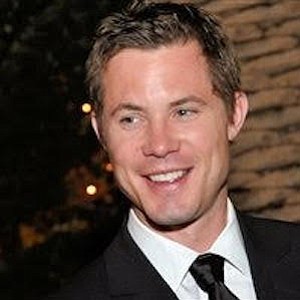 Brooks replaces Frank Voit, who stepped down from the role in January but remains with parent Billabong International Ltd., also based in Irvine.

Brooks will focus on “marketing, merchandising, distribution, and business development for Element globally,” according to Billabong International.

“David has an extensive background in sports marketing in the action sports sector—with deep experience in content creation, athlete marketing, and digital activation,” Billabong Chief Executive Neil Fiske said in a statement. “He is also very connected throughout the skate community. Element … already has one of the best skate teams in the industry and a big, rapidly growing, social media following. David will help us better capitalize on our brand assets and convert followership into sales.”