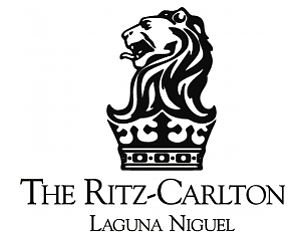 The year-end report from hotel consultant and broker Atlas, though, shows a slight boosts in average and median prices per room for hotels that sold—partly a reflection of the prominent properties to change hands.

The 396-room Ritz Carlton, Laguna Niguel, in Dana Point, for instance, was the largest and most expensive OC hotel that got a new owner in 2016.

Blackstone Group LLC in New York sold the Ritz in September for about $366 million to Anbang Insurance Group Co. in China, in a $6.5 billion portfolio deal which also included Montage Laguna Beach; Montage sold for about $243 million in that deal.

The 306-room Hilton Irvine/Orange County Airport was another big 2016 deal in OC 2016. It sold to a China-based buyer in September for about $80 million.

The declines mirror a tightening market for hotel transactions in California and the hotel industry overall.

Development continues apace in the county, however; Atlas’ 2016 report released last month show about the same number of rooms under construction and coming online in OC now compared with a year ago, with 40 hotels and 8,808 rooms in some stage of planning here.